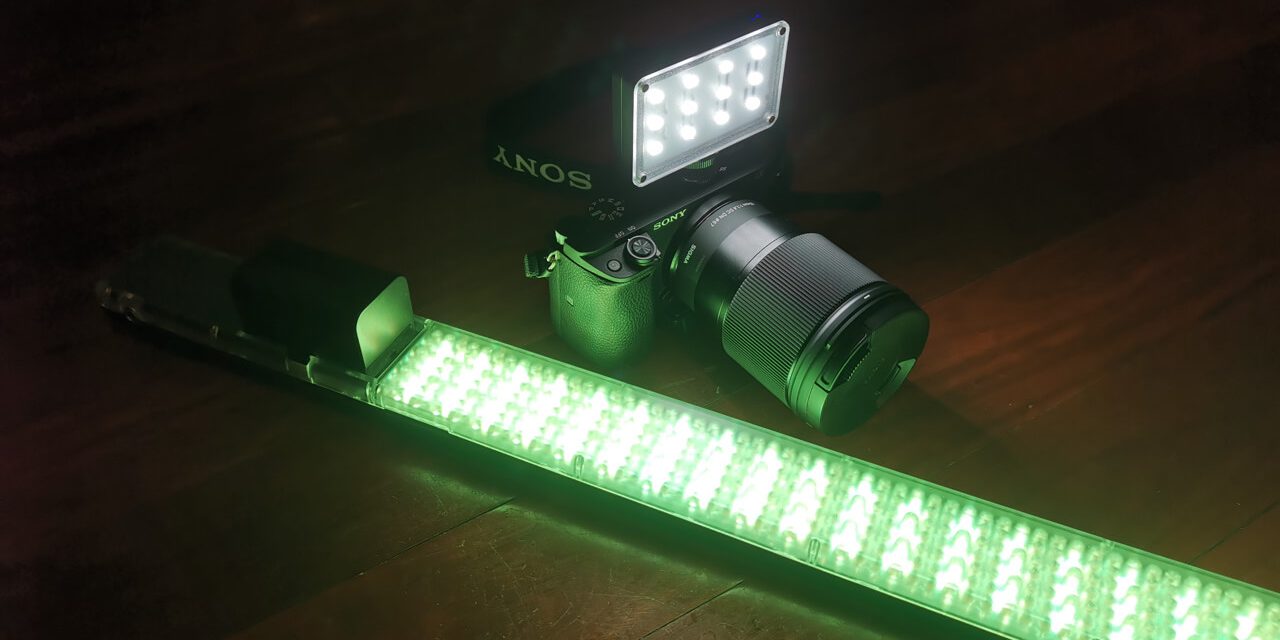 Yongnuo is a company that has made a name for high quality budget photography equipment (including remotes, flashes, and lenses). The Yongnuo YN360 is a popular LED video light that was introduced in 2016 and was previous reviewed here. This review is of the 3rd generation of this product – YN360iii. 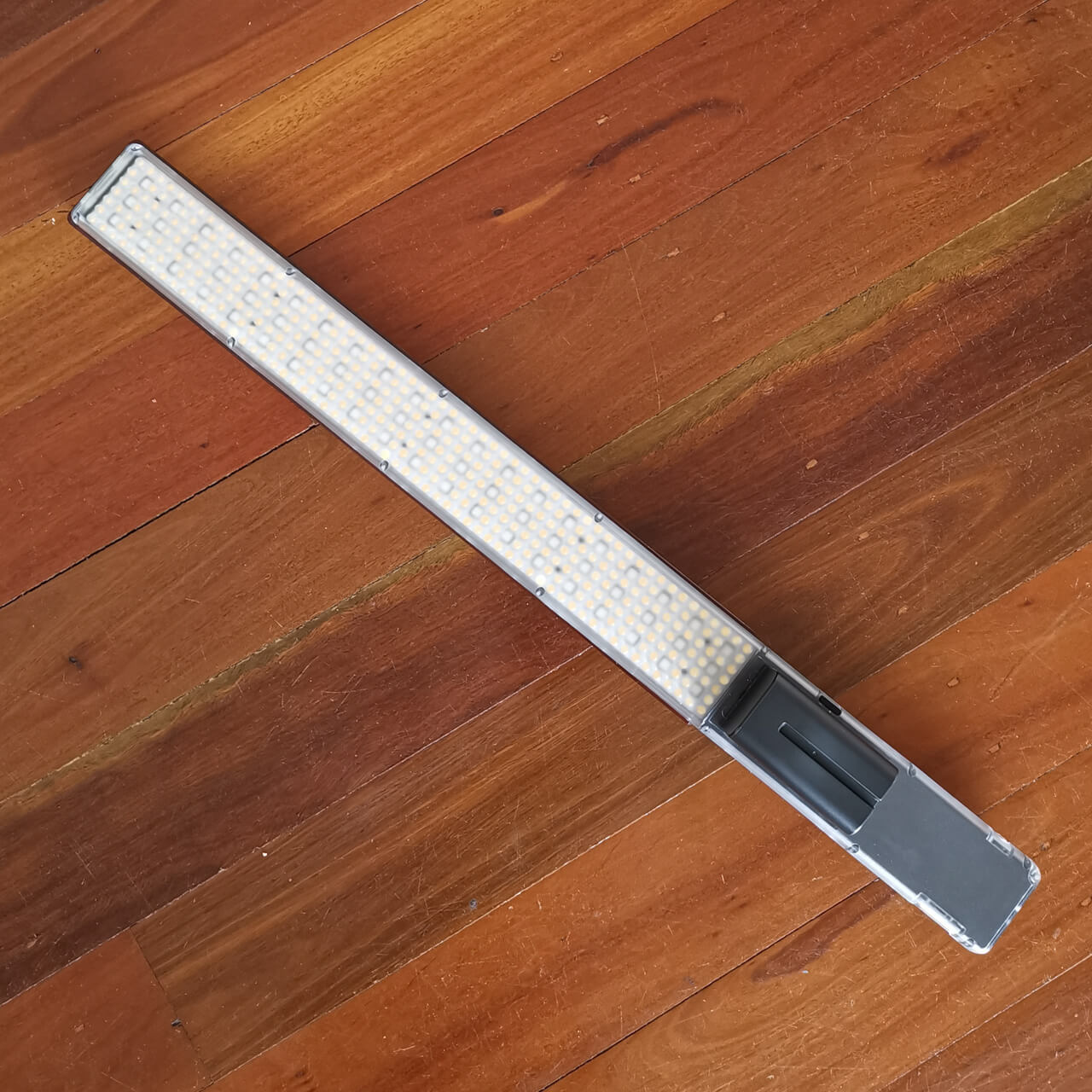 The Yongnuo YN360iii arrived in a branded cardboard box. The contents included the light itself, remote control, a carry bag with straps, lanyard, cleaning cloth, warranty card, and instructions in English and Chinese. It is important to note that no battery, battery charger, or power supply is included in the 1st and 3rd generation products, and this needs to be taken into account as it will increase the overall cost of purchase. Yongnuo recommends the Yongnuo NP-F750 and charger, which is a Yongnuo copy of the much more expensive Sony NP-F750. I tested with a generic brand NP-F750 battery which cost around US$30 and provided 2 hours of runtime on maximum output from 5200mAh capacity.

The YN360 is 58.3cm long, 4.8cm wide, and 2.4cm thick. 40cm of the length is provided for the LEDs, and the remaining 18cm is for the grip. There are 180 LEDs with 3200k warm white, and 180 LEDs with 5500k neutral/cool white. These are arranged in a repeating pattern around the 60 RGB SMD LEDs, a 50% increase over the 1st gen. A plastic diffuser cover protects the LEDs. On the backside is a tungsten filter that can removed and placed in front of the LEDs. This creates a noticeably warmer tint to using the 3200k white LEDs. There is a tripod thread in the base, which allows for attachment to a tripod, most easily with the light in the vertical position. The white LEDs have a Colour Rendering Index (CRI) of >95, which is excellent for skin tones, and an improvement over the “washed out” look from many LED flashlights.

With all the white LEDs on (3200 and 5500k on full), I tested the lumen output at approximate 2700 lumen, slightly higher than the first generation. This can illuminate spaces up to around 15m, or 10m with the warm filter. The beam pattern is very floody, with a 180 degree horizontal diffused beam, and 100 degree vertical beam. This is great for evenly illuminating a scene, and creates interesting effects for backlit photos. The heat was handled very well compared to more compact flashlights, and there was also no fast step-down in brightness that occurs with most flashlights. The white output brightness allows models to be illuminated at low ISOs when using fast aperture portrait lenses.

With the RGB colour LEDs, I found the red, green, and blue output to be at least 50% higher than the 1st generation YN360. The lumen output is slightly higher than the Ledlenser P7QC and Fitorch MR35, with a much more floody beam which allows for even illumination of rooms or small outdoor spaces up to around 6m. The colour mixing is excellent, with no colour casts. The RGB brightness allows models to be illuminated at medium ISOs (approx. 600-1250) when using fast aperture portrait lenses, which most cameras (APS-C or Full Frame) from the last few years should be able to handle without too much noise. 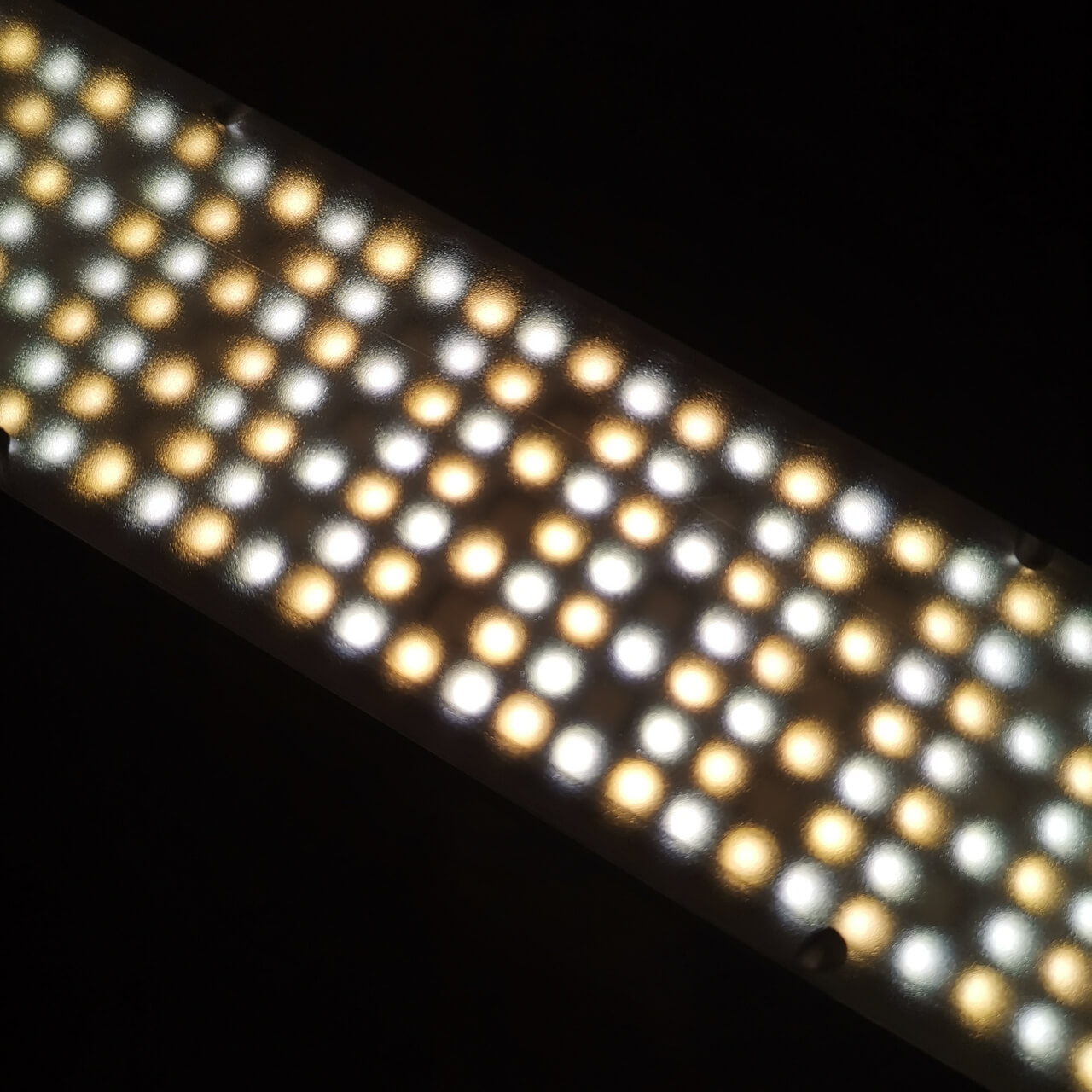 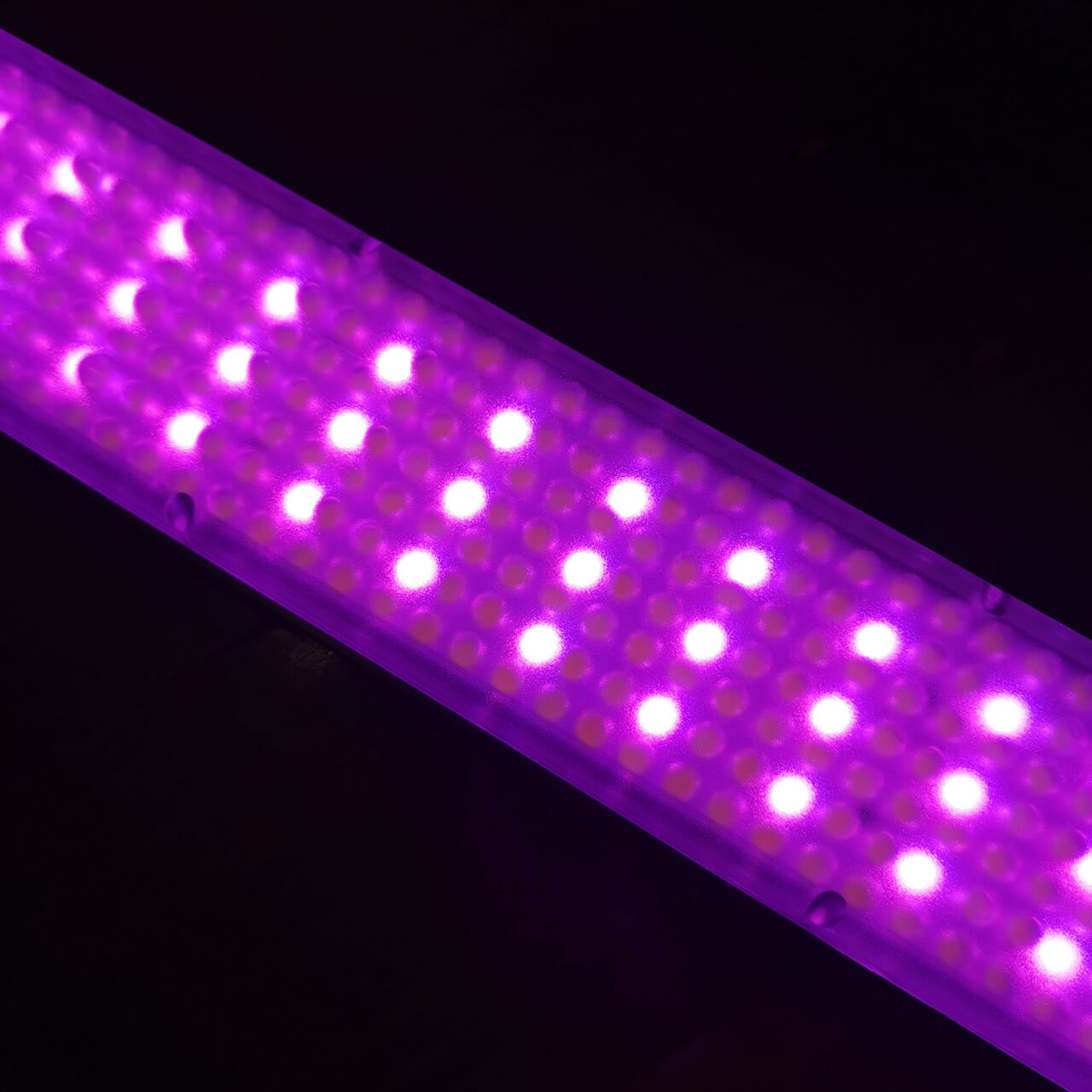 Construction is plastic, and the quality is good for the price. My 1st generation YN360 has withstood a couple of >1m drops onto hard surfaces and survived. Care is required when attaching it to a tripod stand to make sure everything is stable. It doesn’t appear to be well waterproofed, so I wouldn’t take it out in inclement weather.

The Yongnuo YN360iii control is a big step up from the previous generations. There is now a master switch so that you don’t have to remove the battery to prevent accidental activation. It can be controlled by either by the detachable remote, or via Bluetooth from the iOS or Android app. It is important to note that the white LEDs and RGB LEDs cannot be used at the same time. The detachable control  allows for adjustment of either 3200k and 5500k brightness, or can act as a colour wheel in RGB mode. The wheel can also be locked, and individual channels controlled in fine or course increments using the 4 way controller instead. There is also a battery level function, and an effects mode with 11 effects modes (such as police car lights) for video light usage. Both the remote and app can control up to 8 different lights. 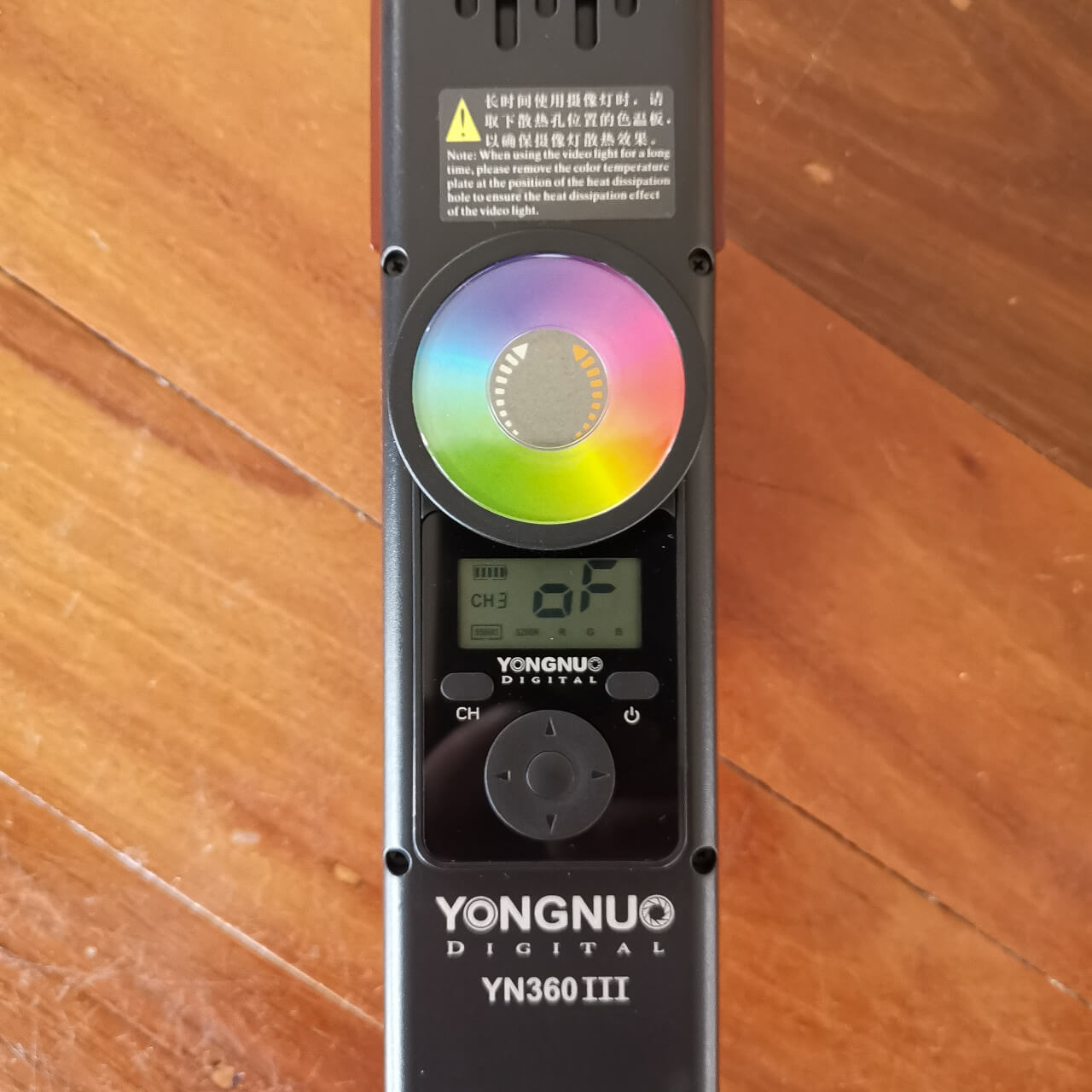 The YN360iii is an excellent value for money light for video and photography use (scene illumination or portraits),  can be used to create light trails for light painting, and is often seen on instagram being used as a lightsaber style light. It is very portable, easy to use, has a floody beam, impressive white light output, and good RGB light output. With a brighter RGB output and improved user interface, the YN360iii is worth the small increase in price compared to the 1st generation product.

Ulanzi is a Chinese based light manufacturer with a rapidly gaining reputation for small budget video lights. The Ulanzi Cardlite is a very compact “credit card” (more like wallet) sized video light, similar to the better known Aputure AL-M9 but less than half the price. This is primarily designed to be used mounted onto a cameras cold/hot shoe, but can also be used off-camera. 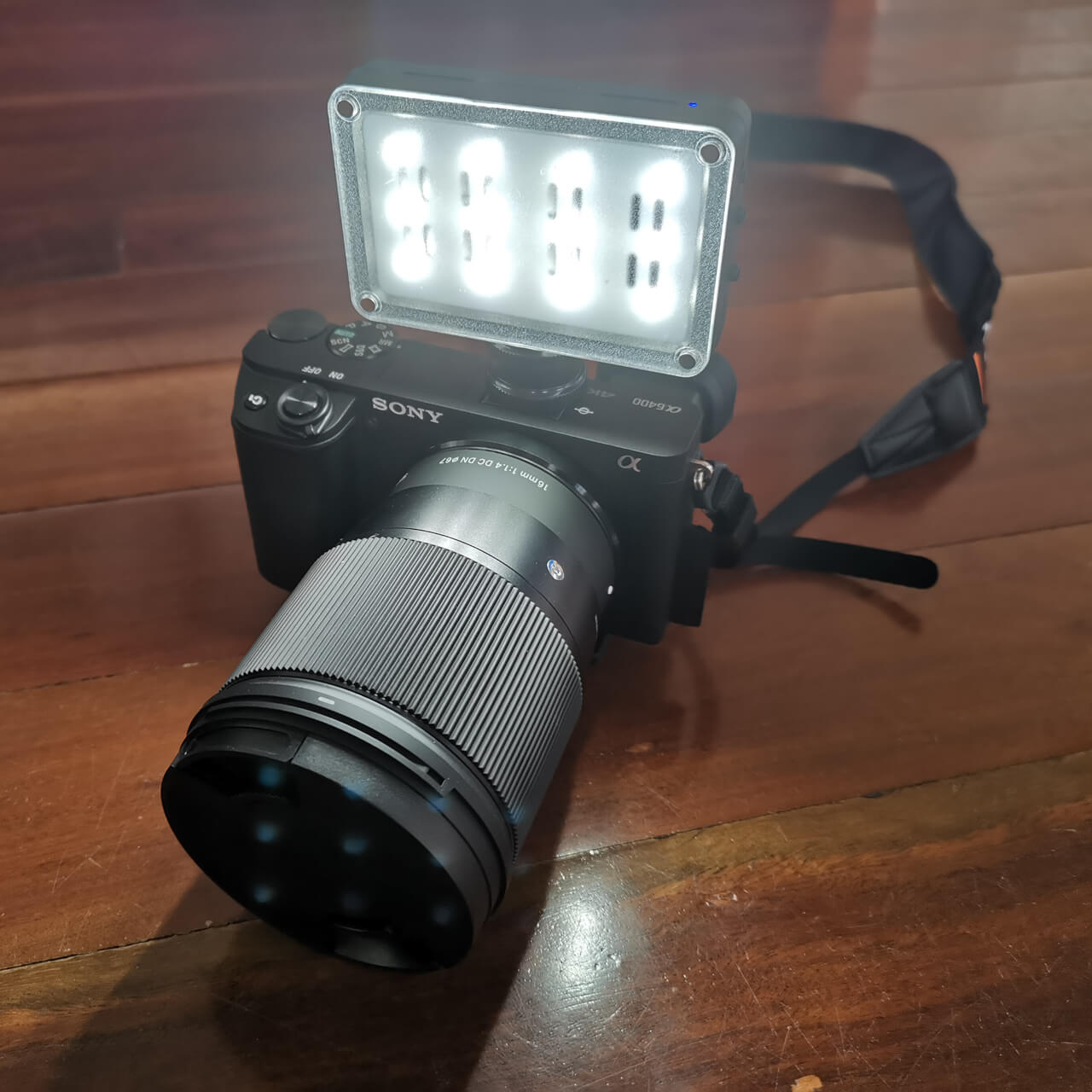 The Ulanzi Cardlite arrived in cardboard box that included the light, bag, camera shoe mount, clear diffuser, warm white diffuser, and micro USB charging cable. This light also came with a pack of colour filters. Construction is good for the price, but it should be noted that this light does not appear to be water proofed in any way, and the LEDs are not protected when the diffuser is not in place.

The light is has a 2500mAh internal rechargeable battery, and is charged via micro USB cable. A red light shows when the light is charging. +/- buttons on the side control the brightness in 9 steps, and a slider switch turns the light on and off.

The light had 12 LEDs on the front panel, which produce approximately 820 lumens – very impressive for the size of the light. Whilst the brightness is adjustable in 9 increments, I felt that the lower brightness levels should be dimmer. The colour temperature is fixed at 5500k, and is >95CRI. The beam is 180 degrees and very well diffused with no hotspots when using the filters which attach via magnets in each corner. Care should be taken which attaching the filters as the surface of the LEDs are unprotected. This light came with a pack of colour filters/gels, however I found that these did not saturate the beam anywhere near as well as RGB LEDs on the YN360iii, and are thus more useful for producing a tinted illumination rather than saturated colour illumination. 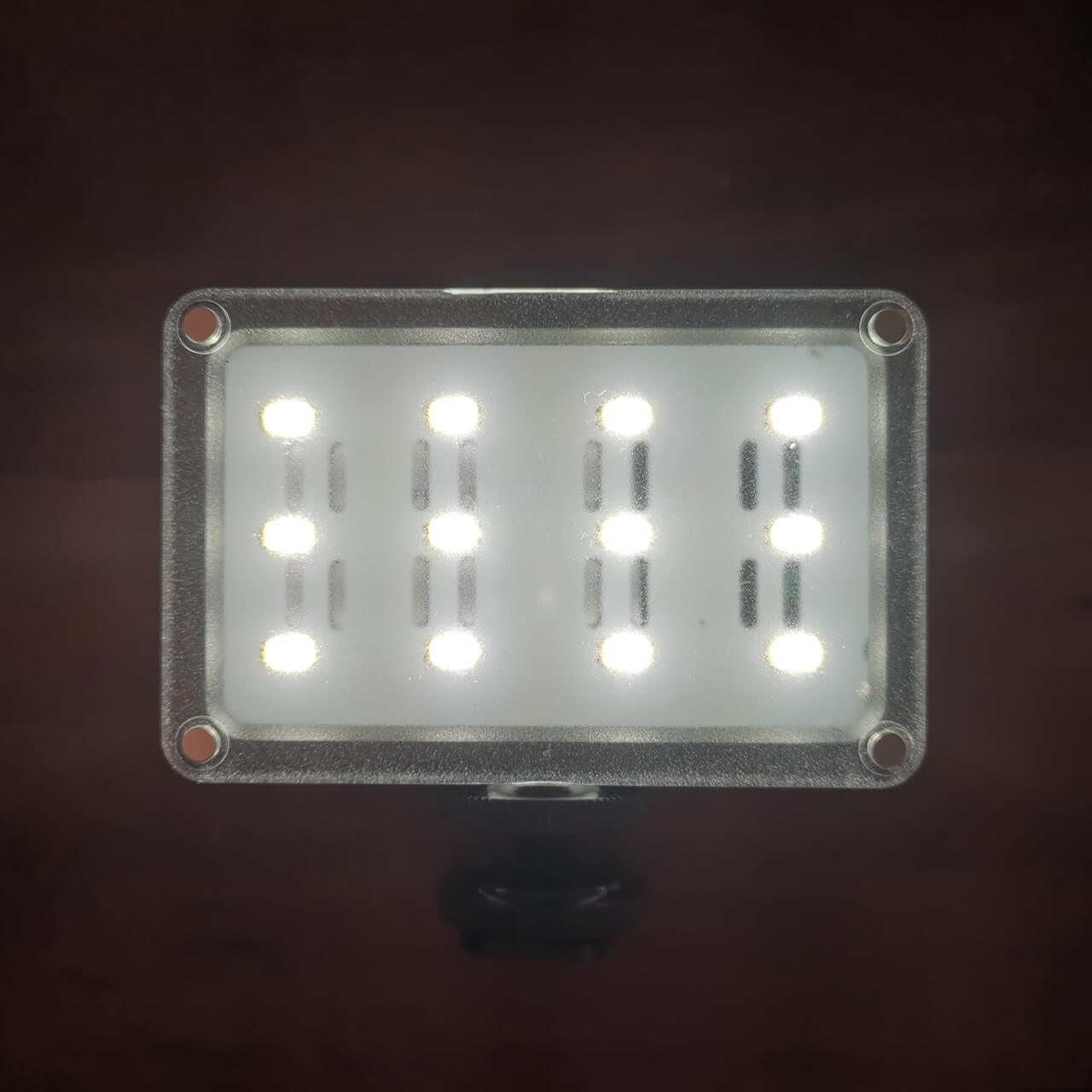 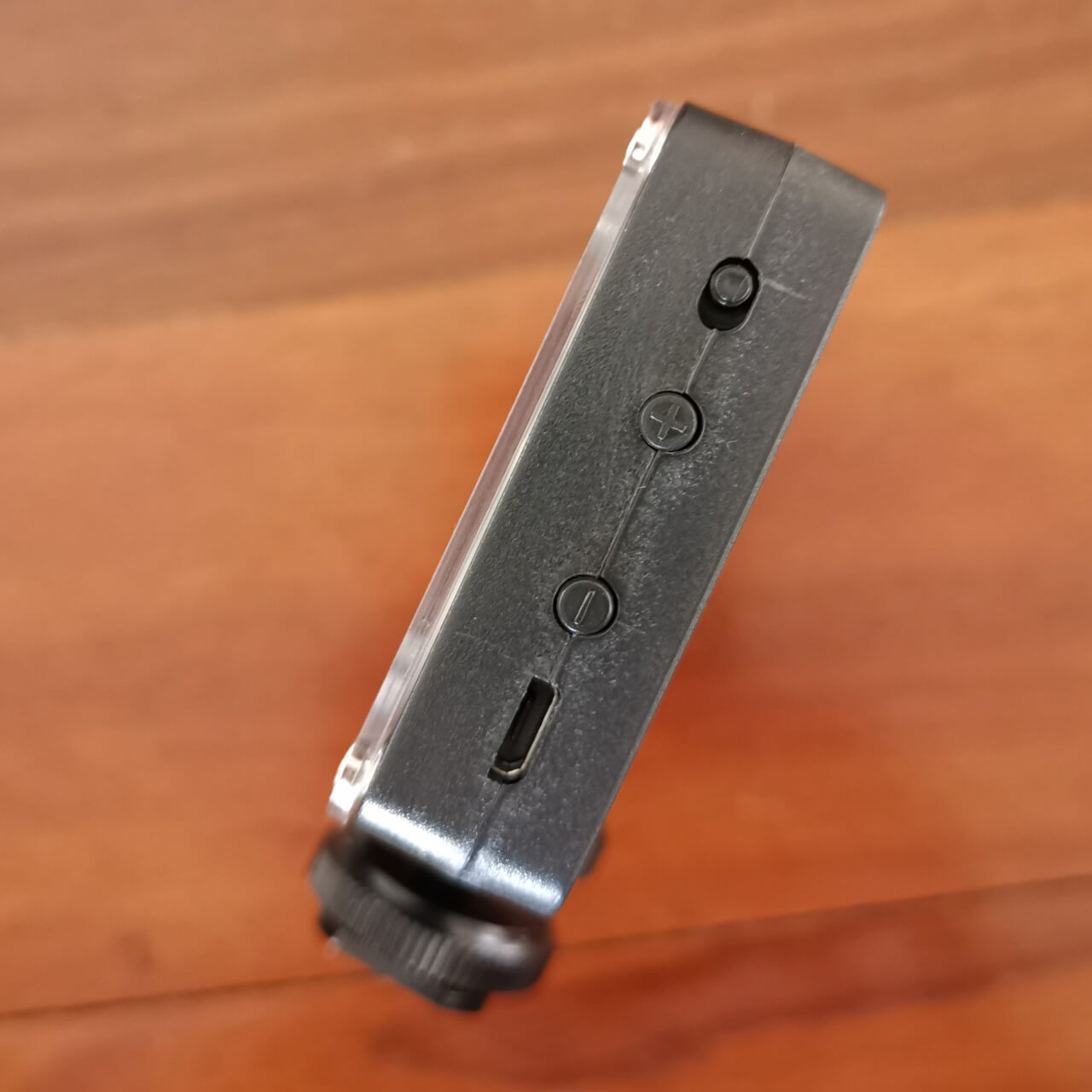 The Ulanzi Cardlite is useful as a fill light (or in some cases primary light source) for video lighting and photography (portraiture). It is slighter brighter than the Aputure AL-M9 but less than half the price. It is not as bright as many more expensive video lights, but with a camera exposure of f/1.8, 1/60sec, I was getting well exposed photos at ISO600. The white light output of this light perfectly matches the RGB output of the YN360iii when used together. Given that the Ulanzi Cardlite only costs around US$20, then it is even possible to create a 3 light studio lighting kit for just US$60! It also has potential for light painters as a static flood light for illuminating a scene, to be used instead of a lantern or Lume Cube style light (but minus the waterproofing and bluetooth control of the latter). It will certainly be staying in my camera bag!

Photos (light painting and portraits) using these lights will be appearing on my instagram in the near future. 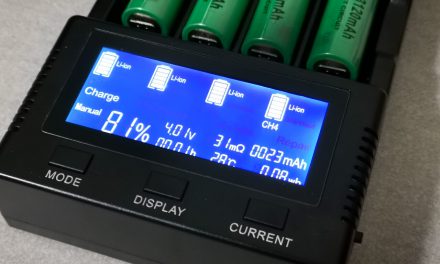 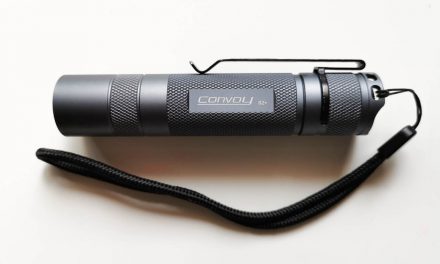 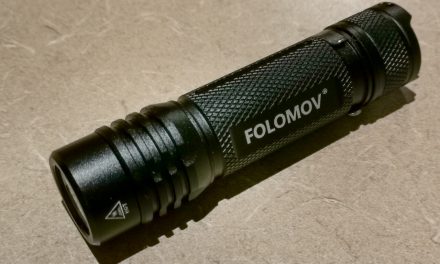 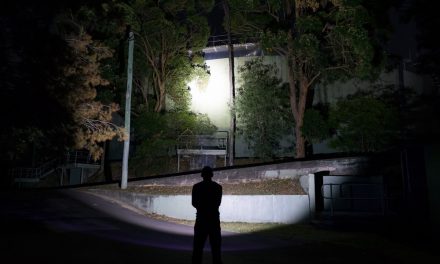