This is the official release of The Path of Light – A documentary series!!

you can find the first part here in case you missed it!

Old NSA facility in the middle of a park in Berlin used to spy communications of the Russian side. Nowadays used as a cultural place for events, exhibitions, artist residence etc.

As you can see  the place looks promising…

Unfortunately, when we were there, we realised there would be too many people around and not many promises we will get to shoot up in the roof. ( those places with those huge spheres ). There was also a video shooting of some Redbull commercial or something like that at the same time and no one had any idea what time this would finish.

After having a guided tour of some private areas of the location, we chilled for a while having a beer there. We decided that most of us prefer of going to Malzfabrik to shoot instead of waiting there till midnight to check if there is the possibility to shoot or not. If later we wanted we would still be able to come over for a couple of hours.
Frodo and the Spanish team plus Monica stayed there, Sfhir was going to do a graffiti there, and they were gonna stay with him.

When we arrived at  Malzfabrik, we had some pizza delivery waiting for us. After lunch we continued where we stopped the previous day. With a little less energy, since we were lacking sleep and were kind of exhausted from the two last nights in a row. But for sure with more ideas since we knew the place and what we had in mind doing.

We were shooting something with Kim , Mart Phill and Pala when Dan came to me.

Dan : Hey man.. let me ask you something.. are you good with el wire?
Me: I have been doing some stuff with it.. What do you have in mind..?
Dan: I need you to help me with something in a photo I want to do.
Me: sure man.

He also told Kim, Mart, Pala, Gunnar and Mafu that he needs their help and we all agreed to go help him after we finished making Kim a “Pala ghost”

Dan had his camera set, and he explained to us what he wanted each to do.
He and Nancy were posing in front of a small pit; Pala was general backlighting, I was doing the el wire fire effect behind them, Gunnar and Mafu were doing some stars, Kim was at the camera and Mart was filling the pit with smoke. After everyone finishes their parts, then Dan would jump into the pit himself and would start writing BERLIN 2107.

We did a couple of test shots, and we almost had it. The most difficult part was the writing and aligning that with the tiles on the floor.
It was I think after we did the 3rd test shoot that Dan came again closer and whispered in a very low voice…
“there will be a surprise… don’t act at all no matter what..stay normal..”
I nod at him, not understanding where this was going… I thought about some sort of prank to Gunnar or something…

So we start taking the main shot. I finish my part and go behind the camera. From there, when Dan began to write, I notice that the letter what he is writing doesn’t really match with the word BERLIN … But I couldn’t follow what he was writing… Imagine us all behind the camera when Kim stopped the camera, and we see this…. 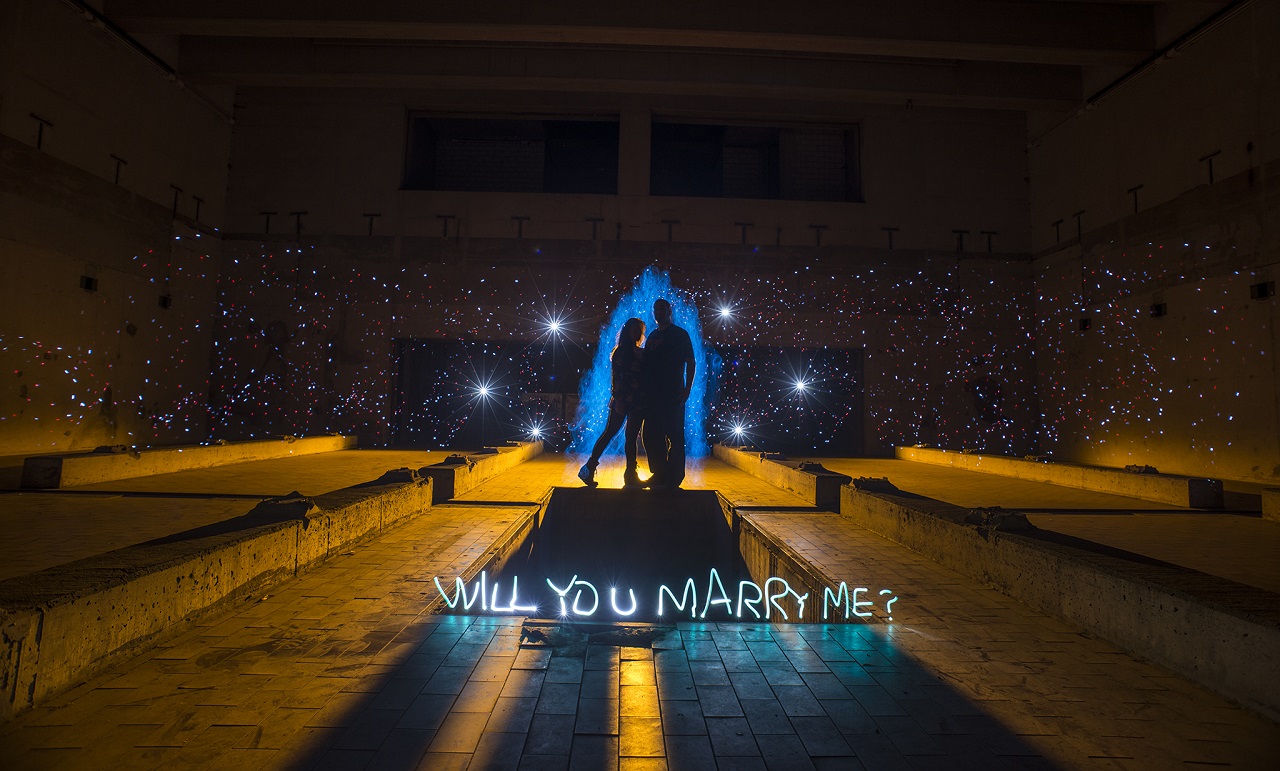 He was going to propose to Nancy!! and we were all part of this…
Without showing any emotions, other that we got the shot, we high five him and left them both alone…

After a while they came upstairs and told us about this.. she said YES!
Definitely one of the highlights of the whole meetup!

The night went on till we were too tired to continue and we returned to the hotels with Pala’s car .

In the meantime in Teufelsberg, the guys did get to shoot after all.. Here are some images they did there…

After getting some much-needed sleep, we gathered again in Aurora Studio again… The guys had prepared a feast, grilling with all sorts of stuff to eat.Buschi was on the grill, Marla brought some of her gastronomic creations, and everything was consumed very fast by hungry light painters… Everyone was enjoying, plus the weather was finally playing along, making this a great day. After showing each other the images of last days, some started to move inside to shooting to either white background or get body painted by Nancy and Dan. Here are some stuff from that day

While this was happening, I decided to start to find a place to shoot the interview of Pala for the blog. After getting some shots with Phills drone, I found a quiet place in the yard  and started to set up the cameras and lights. At the same time the video guys arrived, and when they saw me, they offered to shoot the interview with me. I happily agreed… 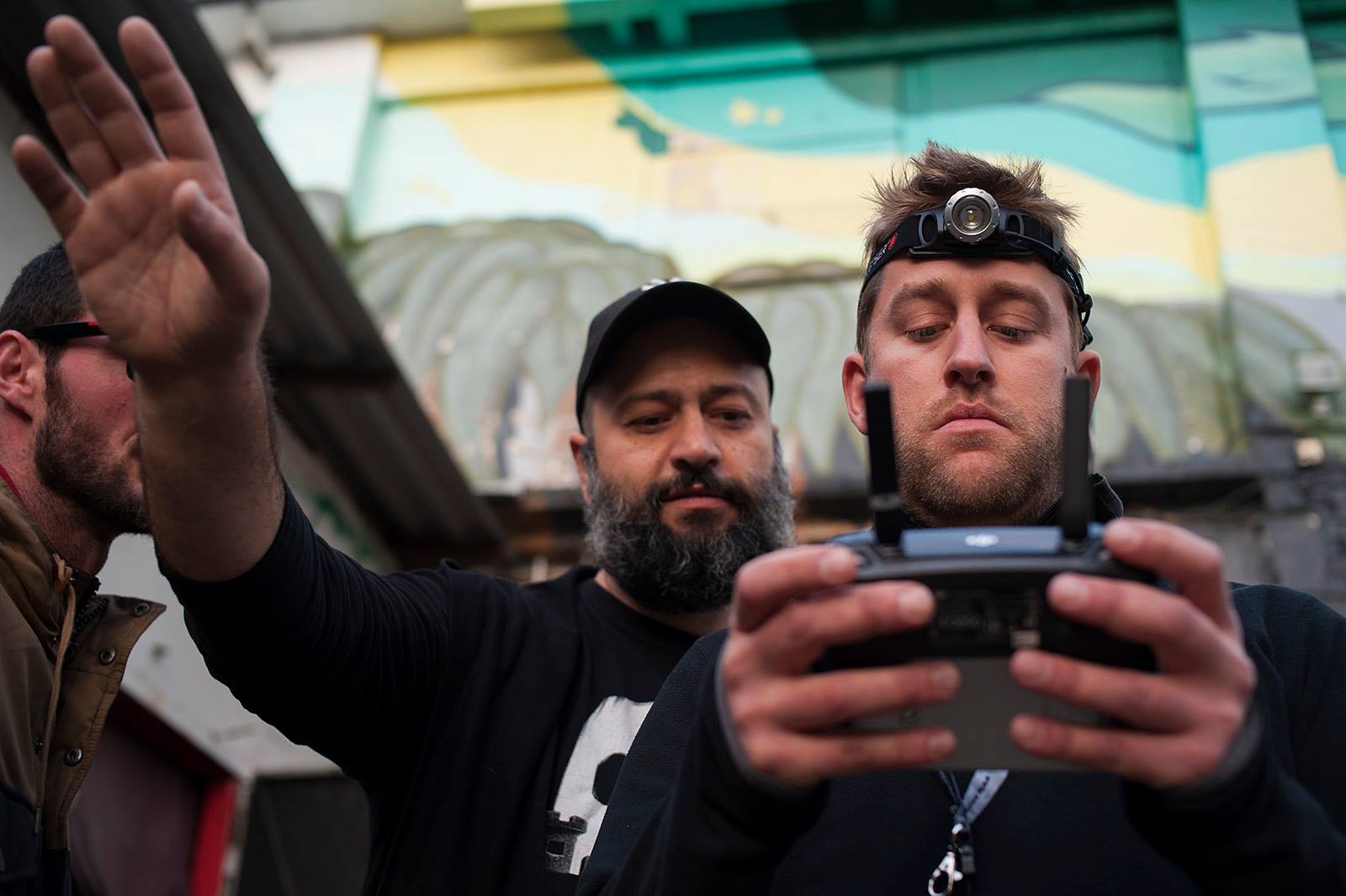 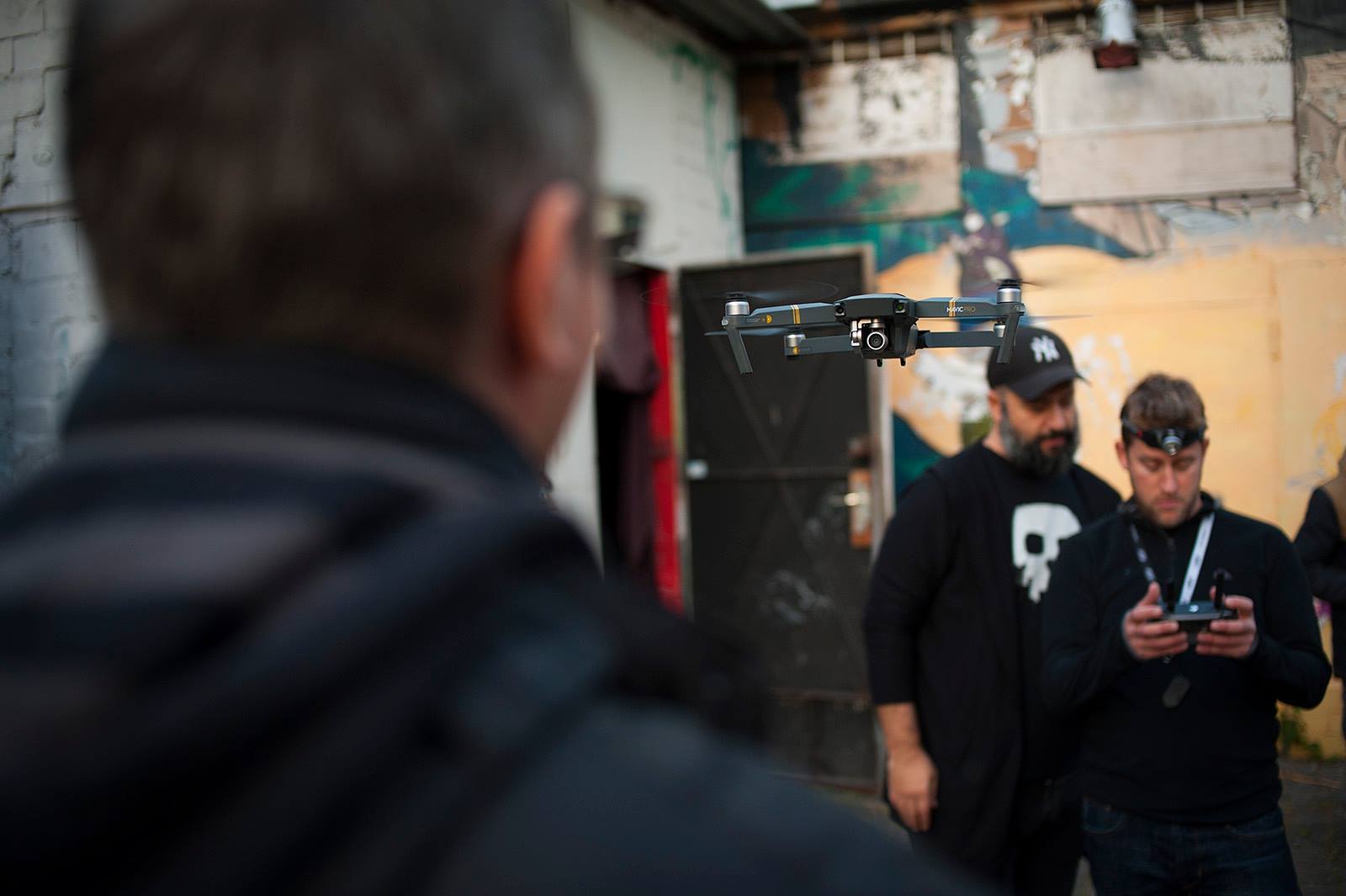 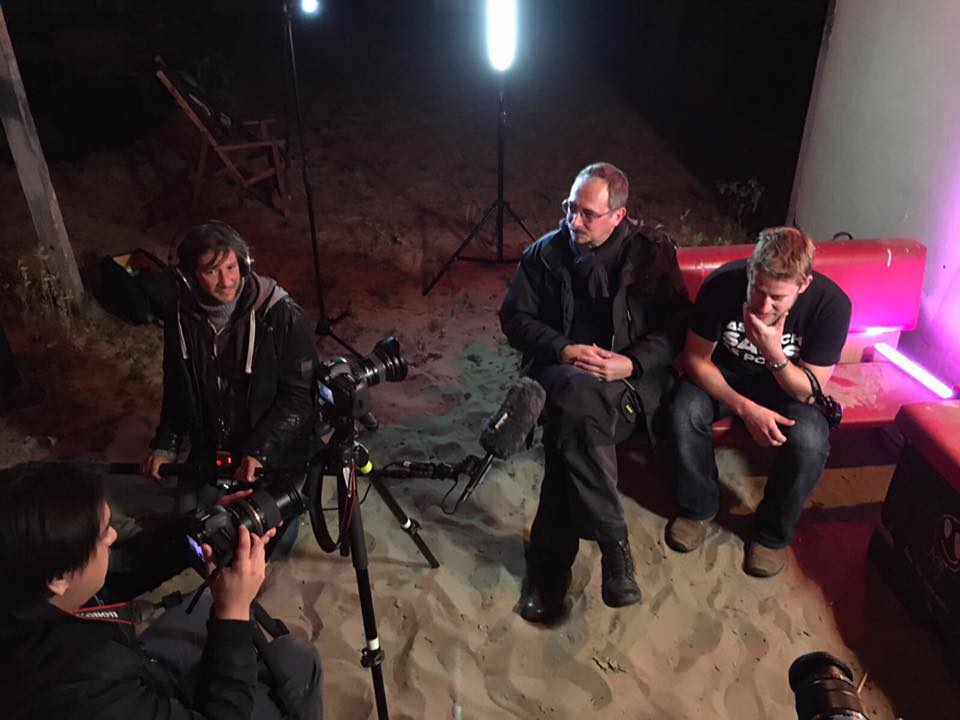 While we were setting up, a lot of people started to gather around… It took us a while to start shooting, and by the time we did start it was tough to keep serious and not laugh the whole time… Phill was having a blast pretending to be Pala’s translator, and the whole thing ended up to constant waves of laughter till Phil decided he is out.. 😛 If you haven’t seen Pala’s interview check it out here, and make sure you watch the deleted scenes at the end.. 😛

All good things come to an end eventually… so after having a great time for the 4th night in a row…it was time to say goodbye. Some of the guys have left already earlier on Sunday, and me after a lot of hugs and thanks to everyone, Pala took me to the hotel. One thing we promised ourselves… This meetup shall be repeated… Lightpainters will be United again…

The Path of Light

Some months have gone by, and the only thing we saw from the video guys was a small teaser with they prepared already a day or two after the event. It was great, and everyone was waiting to see the finished thing. These guys are pros though, hence quite busy the whole time… Good things take time they say… 😉

A week or two ago Mafu wrote me a message. We had talked about releasing the video report on the blog when it was ready. He told me we are close and he showed me a preview of the whole thing.
This was way better than expected…

In fact, they decided to turn it into a series: The Path of Light – a documentary series. There are some ideas thrown at the table already.. interesting stuff… stay tuned for more to come on this..  There will be some news hopefully soon

Hope you enjoyed this video and report. Stay tuned for more to come! Thanks for reading

take care and keep on lighting! 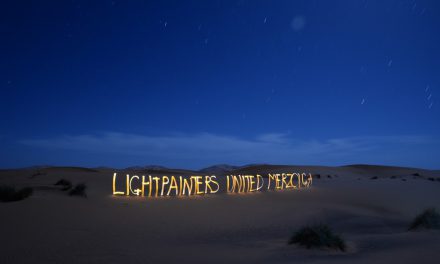 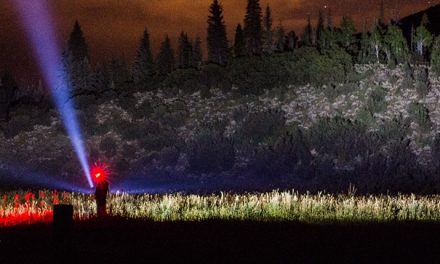 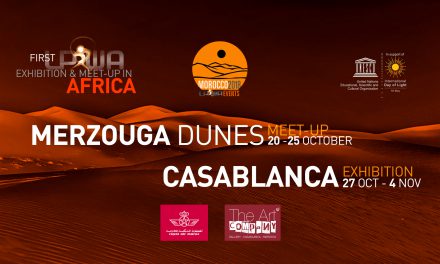 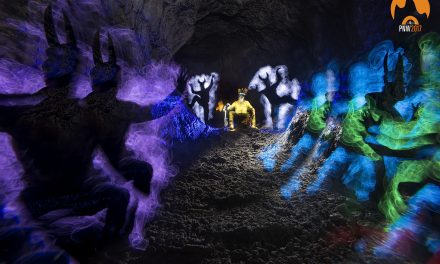