Let me start this one by apologizing about the delay… It should have been ready last week, I know. But its the time of the year when my other activities are going wild and time is a thing we don’t have enough…  Blogging is way more work that I thought it would.. 😛

back to the article …

There is sometimes in life when you meet some person and somehow before you actually meet them you kind of know how they are.  Ever got that feeling? Well, I do and one of those cases was with Palateth.

Some years ago while I was discovering more and more artists in Flickr, I came upon pictures of Palateth. I was immediately drawn by his creations. The colors … the scenes… the pyros… the creativity !!  The guy is amazingly good!

After some time while “communicating” directly or indirectly through the social media I noticed that not only he was a great light painter but he seemed like a great guy.  Janne has met him in Oviedo one time and he too was confirming the same.

So when I heart that he is gonna be at the Berlin meetup held by Mafu Fuma from the Aurora Movement in September where I was invited too, I knew I had our next artist of the month.

It was great to finally meet him and it was like we knew each other for ages…  Which we did, but never in person 🙂

On behalf of the Light Painting Blog, I present you the Artist of the Month October, Palateth!

just to get the idea of how fun it was …

make sure you watch till the end to see some “deleted scenes” and BTS footage!!! 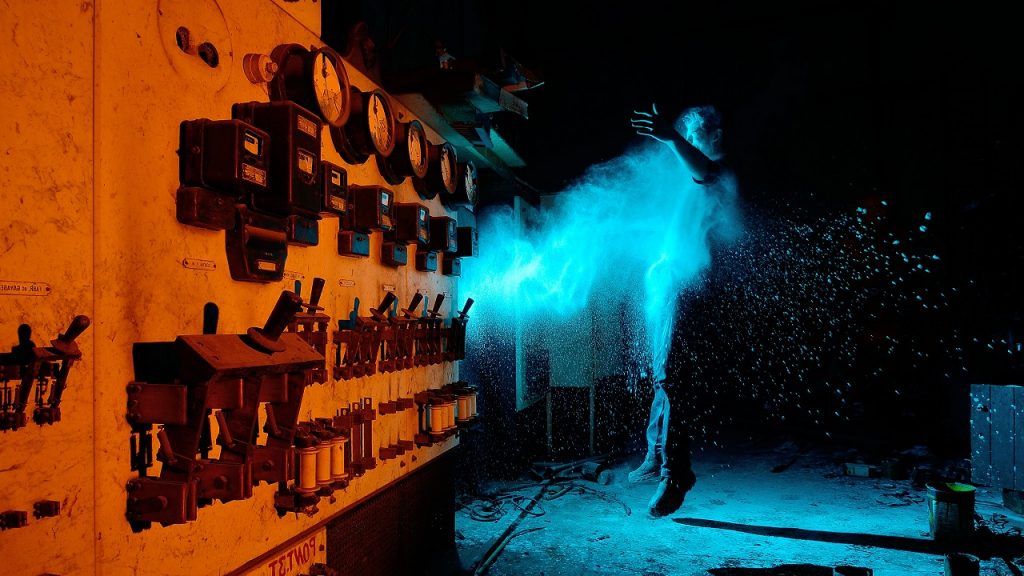 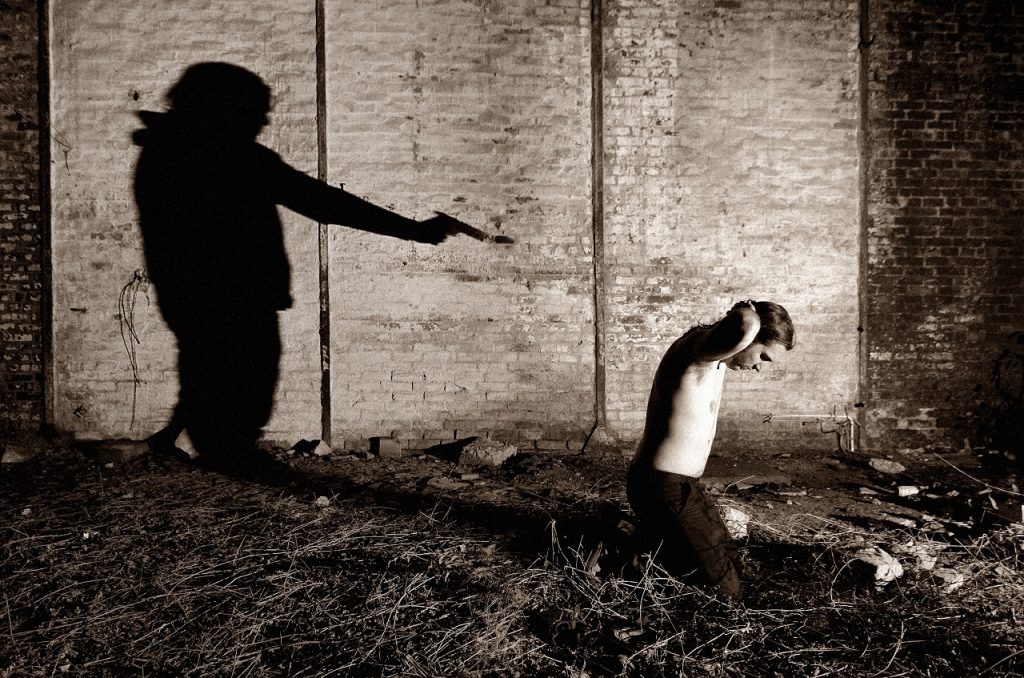 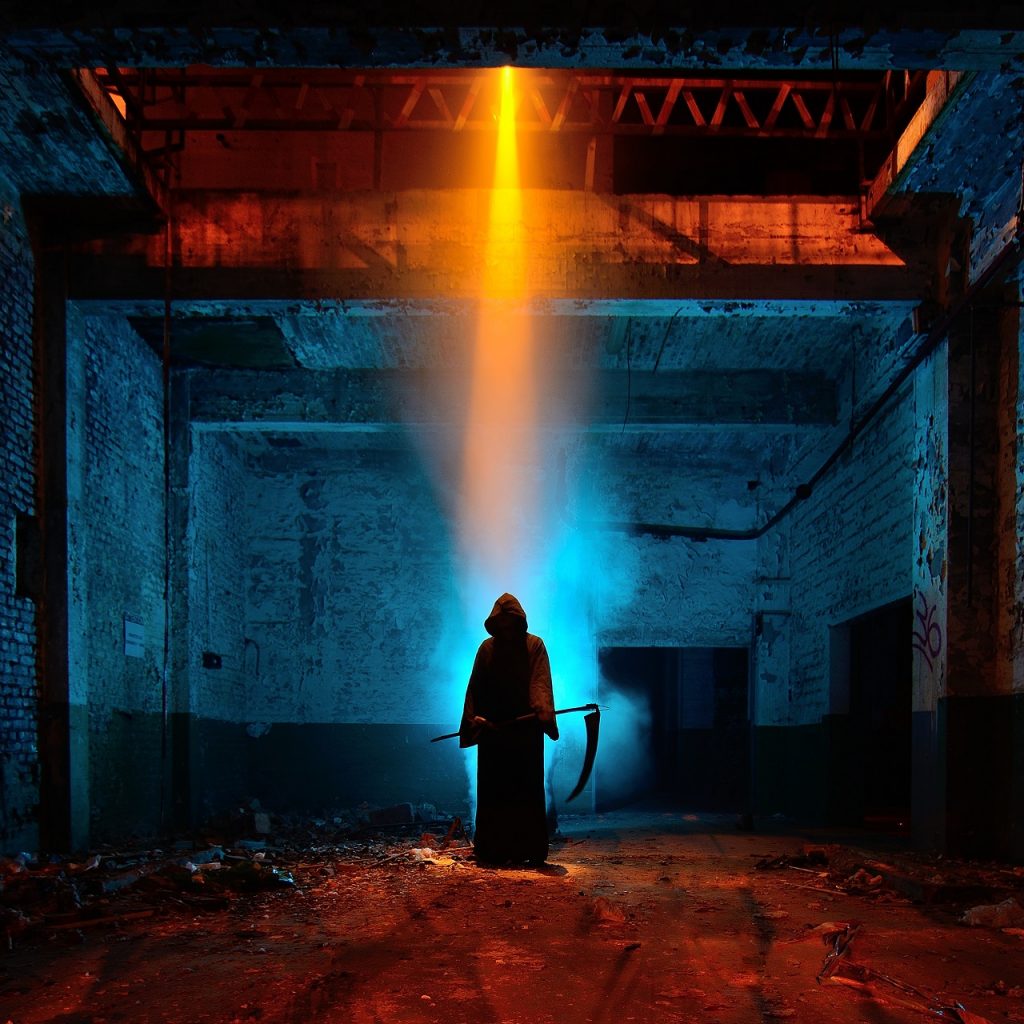 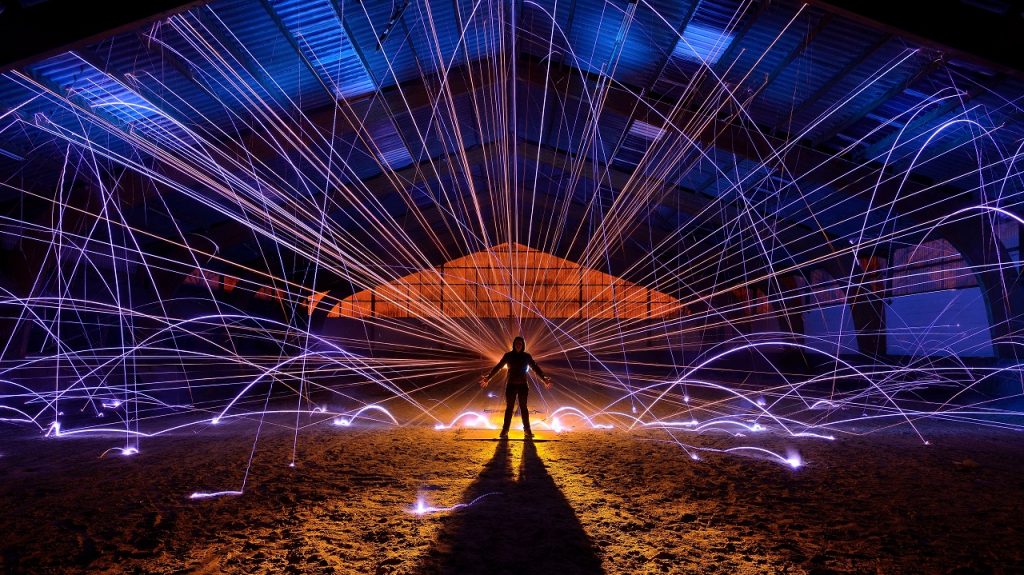 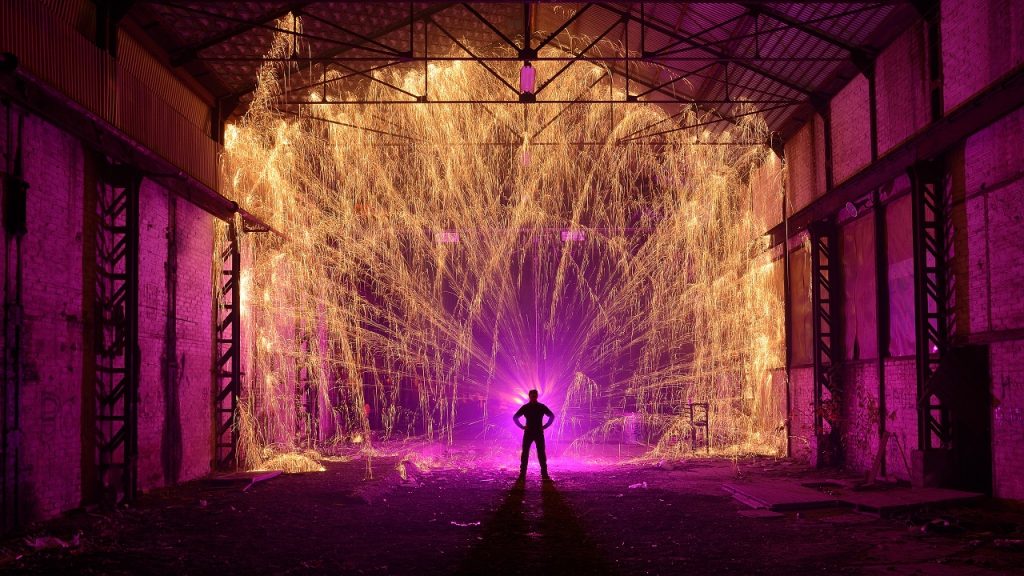 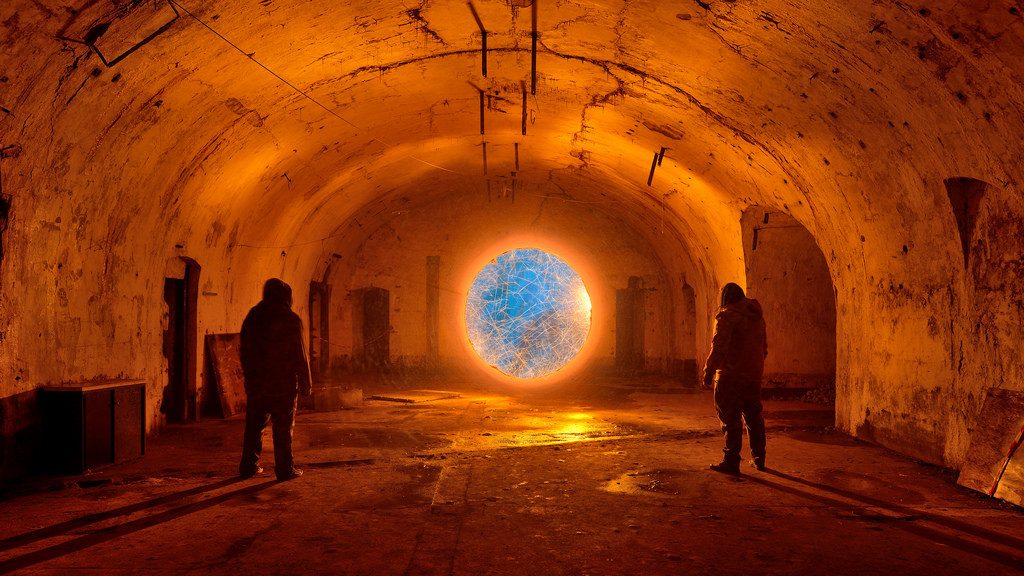 He also writes here in our blog sometimes! You can find Pala’s tutorial of the Singularity effect here.

some credits for the video:

Big thanks to everyone who helped by being there :

Mafu Fuma  ( he organized the whole meetup, huge thanks! )

Phill Fisher ( for his translating services too… 😛 )

and all the rest I m forgetting. 🙂 THANK YOU !! 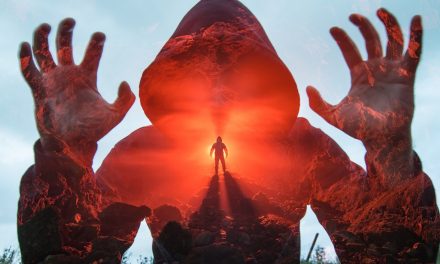 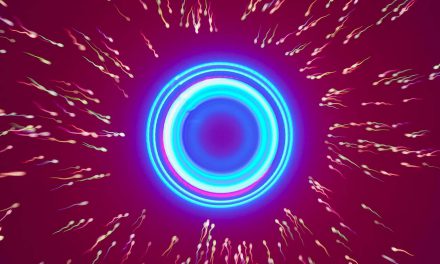 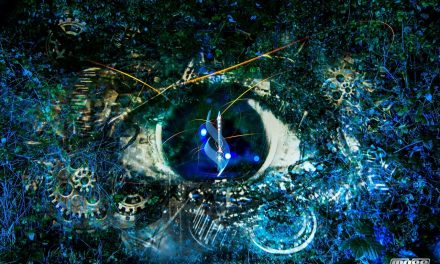 Artist of the Month January MASS 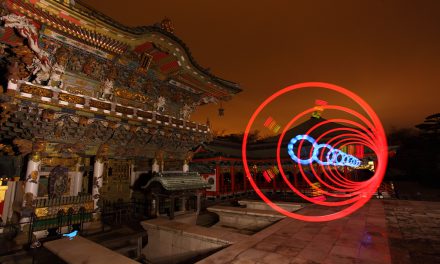